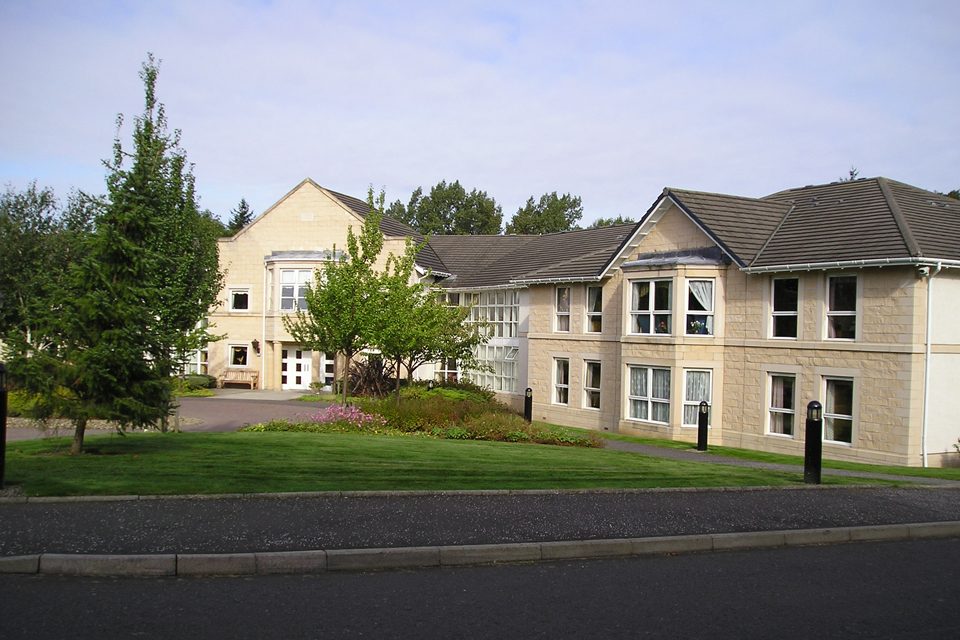 Ellen’s Glen replaced Southfield Hospital, which emerged from Southfield House, a baronial style mansion house designed in 1875 by John Chesser. It was acquired as a country branch for the Royal Victoria Sanatorium.  Ward blocks were added in the 1920s and 1930s designed by Auldjo Jamieson and Arnott.

The ward blocks were demolished in the late 1990s and the site was sensitively redeveloped into Ellen’s Glen, which was opened in November 1999. The original baronial style mansion house with turrets and stepped gables was converted into residential apartments for private sale in partnership with the NHS.

Ellen’s Glen House was built and is managed by Walker Healthcare. All care services are provided by the NHS for the frail elderly and for adults living with a wide range of mental health conditions such as depression, schizophrenia, bipolar, depression or learning difficulties. Specialist support, including hotel services, is provided by Sodexo.

My father was in need of palliative care and Ellen’s Glen hospital was offered as an option to us. We took time to visit the hospital and were pleasantly surprised by the park like setting and the modern but homely feel in Hawthorne Ward. The staff were very welcoming and reassuring and took time to address our concerns. When my father was transferred a few days later he was placed in a lovely single room with a lovely sunny outlook from his bed. The doctor discussed in depth the options for my dads care and how they would look after him at the end of his life. After the bustle and noise of a busy medical ward in the Edinburgh Royal Infirmary, Ellen’s Glen was an oasis of calm and privacy at a sad and stressful time.

My mother was moved to ellens glen after a stay in the royal Victoria. She was moved to Hawthorne ward. My mother immediately felt at home and was very comfortable I cannot praise the nurses doctors enough. 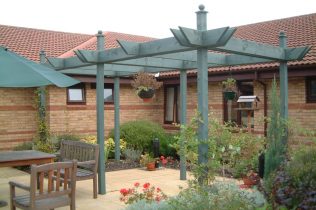 The Meadows was opened in 1999. Walker Healthcare was part of the team which redeveloped t... 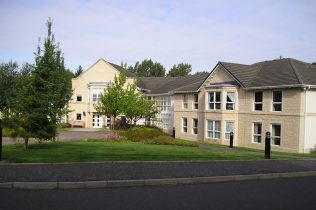 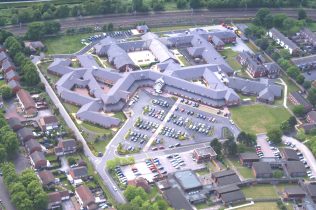 About Highbury Hospital We redeveloped the hospital in 2004, which involved the demolitio...